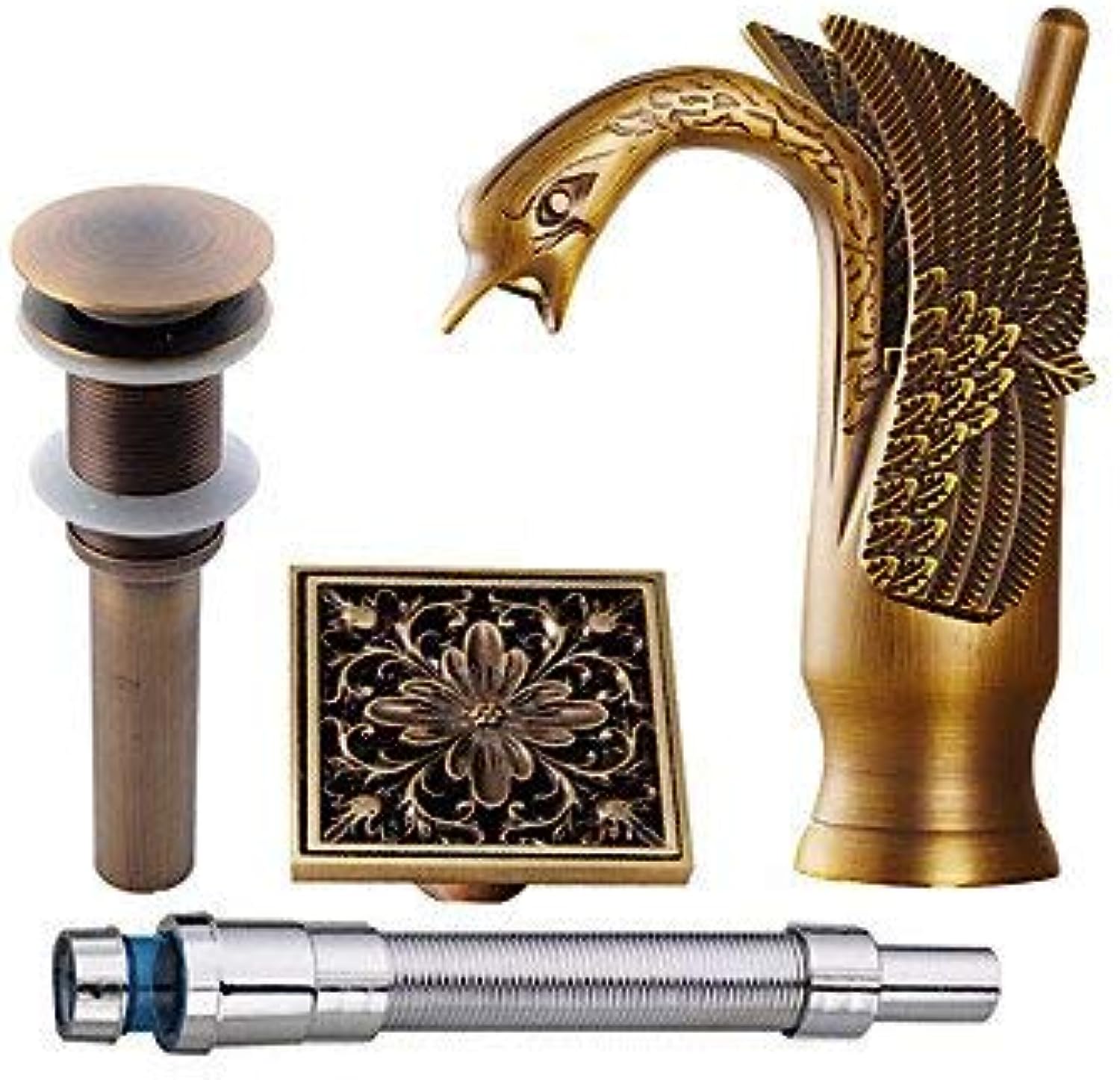 Back in the day, every kid on the block wanted a pair of Air Jordans. Who wouldn’t want to be like Mike? Celebrity endorsements have been around for more than a century, but the 80s ushered in a new era of celebrity that not only elevated brands...

Image by Ivana Kohoutová from Pixabay In marketing, generating content is a lot like running on a hamster wheel. No matter how fast you go, how long you keep at it or how beautiful your stride, the wheel keeps right on spinning. You must stay competitive, relevant and...

We want to be your trusted partner for the long haul.

“Barokas has done an outstanding job on our business. They got up to speed quickly on a complex and fast moving industry vertical, and significantly improved our media targeting strategy and outreach. The results speak for themselves: 3X more press interviews, 2X more article inclusions, 6X more impressions delivery, and a category leading press coverage profile versus our competition.”

“Barokas has been an integral partner in helping us grow and establish Apprenti as the go-to apprenticeship model in the tech industry. Our coverage and their connections speak for themselves.”

“The team at Barokas perfectly combined their technology and cannabis market expertise to launch CanPay out of stealth. They easily match the innovation we’re driving in the cannabis tech market with their creative campaigns and original approach to storytelling.”

“Barokas has been an integral part of our business since 2007, helping us grow from a small startup to a profitable gaming company. They’re a smart, scrappy and creative group of PR pros, and their passion for FlowPlay’s business is showcased by the PR coverage we’ve received over the years.”

“Barokas has been relentless in spreading awareness of the Techstars ecosystem on all fronts. They understand the many facets of our brand and can expertly deliver our message to the right people at the right publications. The Techstars for Life message has reverberated throughout the media thanks to the exceptional work from our Barokas team.”

“Barokas has opened the door to endless opportunities for Vector. With their support, we’re seen as true thought leaders in the space community, which supports so much of what we do like raising capital and demand for our technology.”

“We were deluged with media requests following the launch of our ZERO1 football helmet. The team at Barokas stepped in and provided expert counsel. They are organized, professional, and proactive.”

“I have been working Barokas for 15 years and four companies. Barokas Communications is my go-to marketing partner of choice. In the past 2.5 years, Barokas has worked closely with our team at WTIA to establish a credible voice for the tech industry in the Pacific Northwest. Media outlets and government officials now come to us as a subject matter expert on background or as a public voice for the important stories about our industry. It is a joy to work with Barokas – they are competent, honest, and tenacious as hell.”